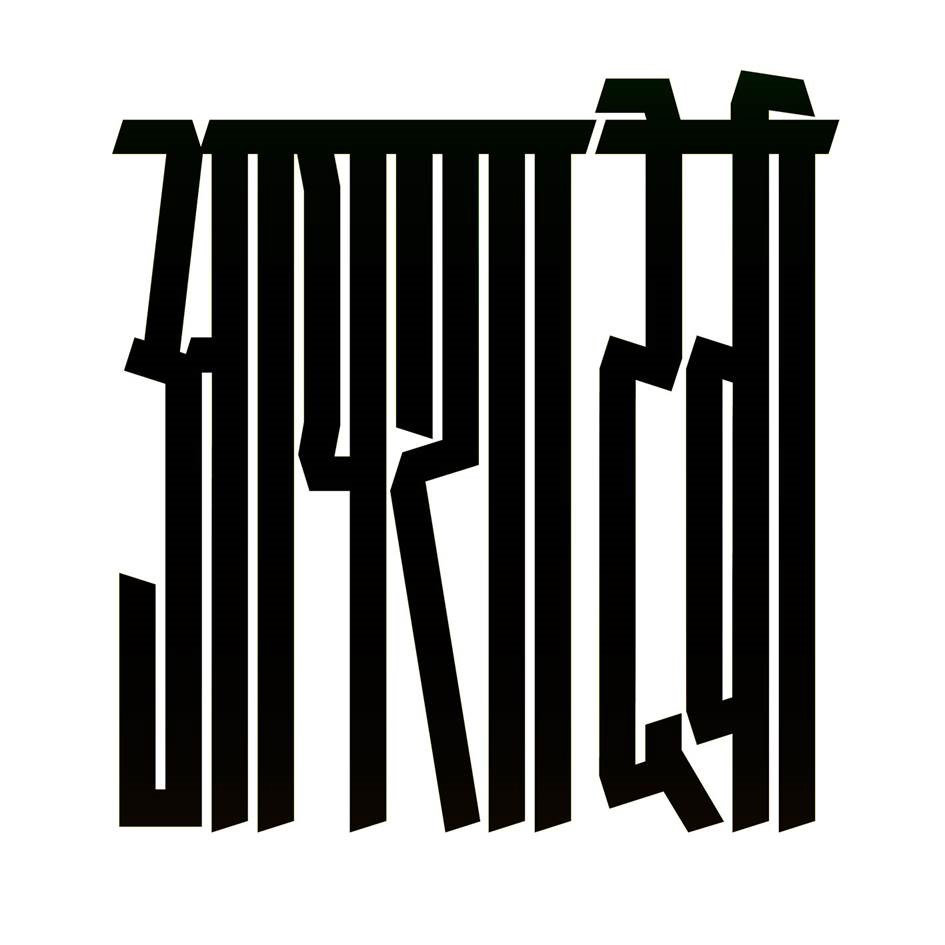 In October 2015 London’s eclectic label Houndstooth released Aïsha Devi’s Of Matter and Spirit LP. The album encapsulated the spiritual metamorphosis and transcendental journeys of this otherworldly figure. The Swiss/Nepalese-Tibetan producer mentions Sufism and Tibetan monks as her major influences.
Aïsha Devi published the LP under her birth name, adding further integrity and candour to this already intimate piece. In March Houndstooth will return with the Of Matter and Spirit remixes EP to remind us about the sonic wonders hidden in Aïsha Devi’s debut album.

Irish duo Lakker open the cast of remixers with their take on Anatomy of Light adding a heavy dose of syncopated percussion. No Pain In Pop’s/new Ninja Tune signing Throwing Shade transforms Kim & the Wheel of Life – Aïsha Devi’s comment about contemporary idols being channels of commerciality rather than spirituality – into a session of brief introspection. The remix EP also boasts two reworks of Aïsha’s hit single Mazdâ.

Berlin’s Mind:Body:Fitness interprets the track as a whirlpool of trance. The cherry on top is the spooky Killing Sound version of Mazdâ with grime MC Rider Shafique and Bogues.

The Aïsha Devi remixes EP exhibits the ethereal beauty within Of Matter and Spirit and should give more club airplay to this singular artist who perceives music as just another form of meditation.