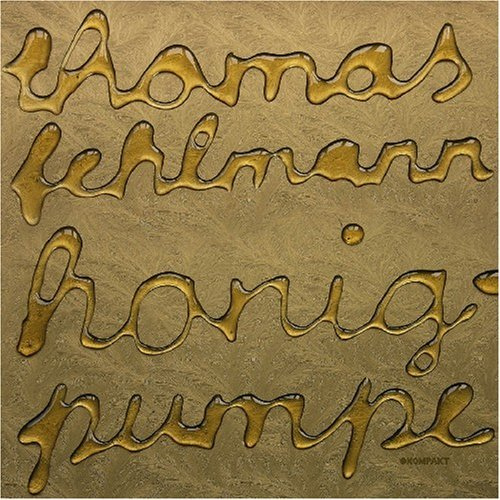 From his early days as a member of Palais Schaumberg, Thomas Fehlmann has been a transformative force in German and international electronic music. Through the late-’80s producing as Ready Made, running his Teutonic Beats imprint, contributing to the defining Berlin-Detroit act 3MB (together with Basic Channel’s Moritz von Oswald and Juan Atkins) and his involvement with The Orb, Fehlmann kept a relatively low profile. Though the mid-’90’s brought Gudrun Gut and Fehlmann together in Berlin to develop the unique Ocean Club Radio, internationally he remained under the radar. It wasn’t until the 00s and his solo releases with Kompakt that Fehlmann’s profile began to reflect his real achievements.

Fehlmann (1957) was born in Zürich and moved to Hamburg to study at the art academy where he stayed until 1980. An encounter with Robert Fripp in 1979 had sparked Fehlmann’s interest in synthesizers, and after some early experiments, he formed Palais Schaumburg – the band that came to define the ‘Neue Deutsche Welle’ sound – with Holger Hiller. In 1984 after three albums, seven singles and 89 concerts Palais Schaumburg disbanded and Fehlmann moved to Berlin where he dedicated himself to his home studio and the sampler, releasing records as Ready Made. In 1988 he founded the label Teutonic Beats to push the new Detroit-influenced sound he and his friends were making. The earliest releases on the label were from Fischerman’s Friend, a successful band from Southern Germany. He later convinced two of its members, Max Loderbauer and Tom Thiel, to move to Berlin and start a new group. The new group became the acclaimed duo, Sun Electric, with Fehlmann in an ambiguous production/management role in the background. In 1989, Fehlmann met Alex Paterson, a connection that led to the licensing of Teutonic Beats productions to the UK – artists included: Moritz von Oswald, Jörg Burger and Wolfgang Voigt. A year later Fehlmann began working with the Orb in earnest as a ‘fluid’ member, and started DJing.

In the early 90s he was a resident at the legendary Tresor Berlin. Together with Moritz von Oswald and he formed 3MB, working with Detroit artists like Juan Atkins, Blake Baxter and Eddy ‘Flashin’ Fowlkes, helping to cement the Berlin-Detroit connection. The mid 90s saw Fehlmann’s DJ activities increase as he toured with the Orb and Sun Electric. With Gudrun Gut’s Ocean Club, he had a residency at Tresor where Sun Electric played short live sets with Fehlmann on the decks (including dubplates produced especially for the occasion).

Though he’d continued recording throughout the late ’90s, Fehlmann’s profile was raised significantly when he joined Cologne’s Kompakt roster. Following the release of 2002’s Visions of Blah album – and as Ocean Club went on the road –Fehlmann returned to the live stage with a laptop set that debuted in China in. He helped revive the Orb, who also joined the Kompakt stable, co-producing a number of singles and the full-lengths Bicycles & Tricycles (2004) and Okie Dokie It’s the Orb on Kompakt (2005), as well as performing with Alex Patterson as Le Petit Orb. Fehlmann followed up Visions of Blah with 2007’s acclaimed Honigpumpe compiled from Kompakt 12″ and new tracks. He is currently working on an opera. [Source] 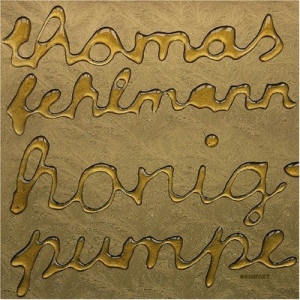