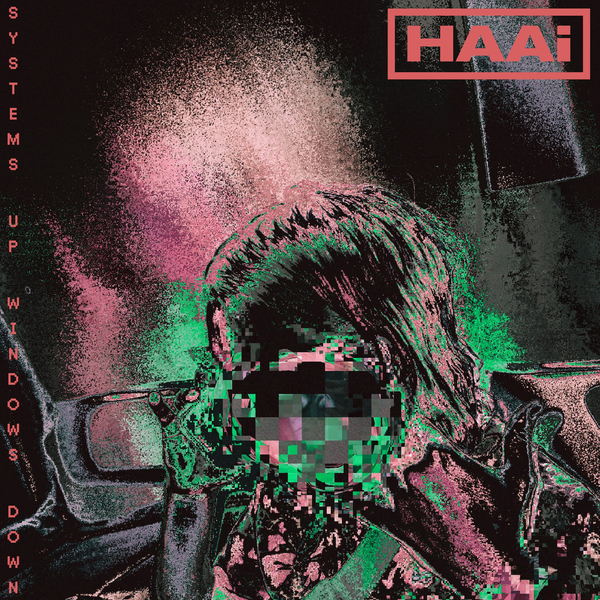 A need for experimentation, exploring new sounds and new ways of making music – the inspiration driving Mute’s newest signing HAAi, the Australian-born London-based DJ who continues an incredible couple of years by announcing her first EP on the prestigious label.

Inspired by a chance trip to Berghain, HAAi started DJing by digging into a wealth of music on the psychedelic spectrum from around the globe. Her Coconut Beats parties in Dalston led to shows on Rinse FM and Worldwide FM, and eventually to a prestigious residency at the London club Phonox where Throssell played Saturday nights for two years. As her residency came to end, BBC Radio 1 broadcast her Essential Mix which went on to win the accolade of the Best Essential Mix of the year, alumni of which include Helena Hauff, Caribou, Nicolas Jaar and Ben Klock. HAAi was then granted a monthly Radio 1 slot, which continues into 2020.

Over the last year, HAAi has won over crowds at renowned events such as Sonar Festival and Glastonbury, been responsible for an incredibly memorable Boiler Room and found an ever-increasing fanbase internationally who have bought into her eclectic selections.

The new EP, Systems Up, Windows Down feels like an evolution from the previous releases on her own label. With a more mature, dancefloor focused sound, full of heavy basslines, breaks and crisp percussive electronics, she has experiment more and pushed the boundaries of her production.

The opening track includes the revving of her step dad’s sixties Mustang engine, on ‘It’s Something We Can All Learn From’ she uses an almost forgotten artefact from a trip to Marrakech and ‘CHONKIBOI’ is grounded in an earwormy ritualistic vocal. ‘6666’, was initially composed for the Genesis stage at Glastonbury and has since grown to be a monster of a tune, adding a tougher element to the EP. The closing track (which names the EP) is a ten-minute burner which has been garnering love over the summer festivals.