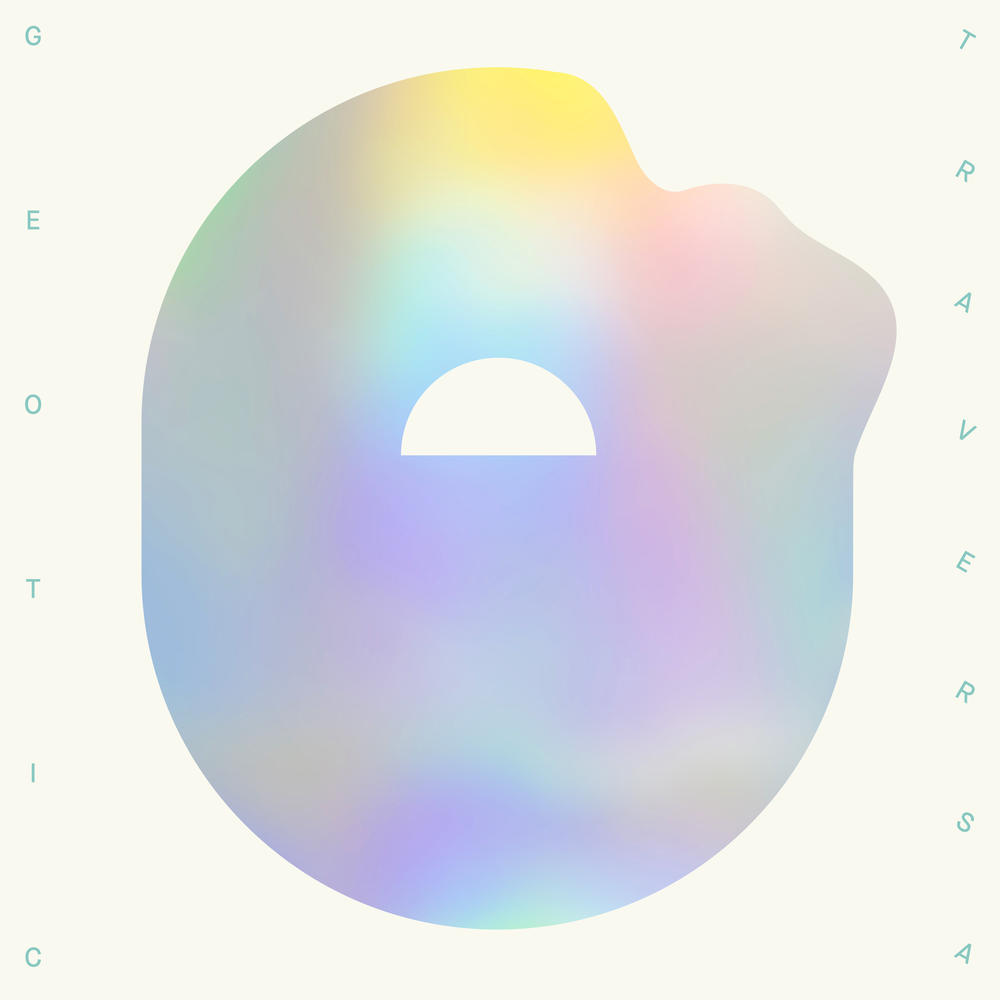 You don’t need tedious platitudes about the transportative nature of music, but every so often—a few times a year at most—an album lives up to the possibility of effortless flight. Geotic’s Traversa is just that, an eight-song atlas that spans from the lightly buried memories in the back of your brain to the distant corners of this languidly spinning sphere.

“The whole inspiration of this record is borne of that feeling when travel is good and you can let your brain go where it wants to,” says Will Wiesenfeld, the Los Angeles composer and singer also known as Baths. “From the very beginning, music was more transportive for me than anything else. In all forms of media, I’m constantly gravitating towards things that allow me to feel something different from my day-to-day life.”

Each song on Traversa contains propulsive suites of startling beauty, summoning a different geographic locale, memory and mood. Released on Ghostly, these are gorgeous and loose guides offering the listener a starting point but letting their own interpretation run its course. It conjures similar emotional planes as The Postal Service’s “Such Great Heights,” Todd Terje, and Hot Chip’s “The Warning,” but the art could only come from Wiesenfeld, whose sophomore album under his Geotic alias might be his most brilliant and beautiful creation.

It opens with “Knapsack,” invoking a sun-blessed afternoon holiday, the type of outdoors idyll where you silently hope that time will slow down to let you savor this feeling a little longer. With a gauzy delicate vocal, Wiesenfeld sings “somewhere I might be a modern human being” and you picture a skyline swept clean after the rain, the mountains white-capped and Olympian in the distance. “The magic of music is that it allows you to remember when you were a certain age or had some personal connection,” Wiesenfeld says. “But for me, it’s always an even split between that and when I was into a particular anime or a certain band, or when I was touring. I’m always trying to communicate that feeling of taking you to a different place through music.”

So there is “Aerostat,” idealizing the image of a hot air balloon ride, the sprawl of irrigated land and unknown lives receding in the distance. The metaphor of hot air balloons floating off mirroring the slow dissolution of a long relationship. One of Wiesenfeld’s gifts is his rare sensitivity, a gift that he’s artfully retained amidst the swirling chaos of these last few years. He can effortlessly remind you of restless and romantic teenage daydreams with an elegiac piano line and drum kick. Offering grounded ballast at the center is “Town Square,” which captures the moment when you reach the final destination at the end of a long journey. “Terraformer” operates as a dark sci-fi fantasy story—a forlorn meditation on colonization. “Gondolier” doubles as a minds eye chronicle of a Venetian boat trip. At first, it evokes feelings of anger and betrayal, before the tone morphs and the narrator and subject elope quietly in the night.

The album’s genesis traces back to a New York release for the first Geotic album in March of last year. Seeking additional material for the set list, the spines of these songs become to take shape and ultimately sparked the homebound sessions and soft motion of Traversa. Knowing that it would ultimately come out on Ghostly gave him a higher standard of how he wanted things to sound, offering a psychic safety net, and allowing it to come out effortlessly without the need for overthinking. You can hear this sense of liberation in the songs. Geotic has built something that approximates the way life is actually lived, cataloguing those moments in between, the memories that can at once seem vivid and slightly off-center. If we spend most of our days wanting to escape the onslaught of news and media, the taxing rigors of stifling heat and bitter cold, the numbness of mundane existence, this is a temporary nepenthe, a refined antidote, a northwest passage offering ephemeral freedom and momentum.