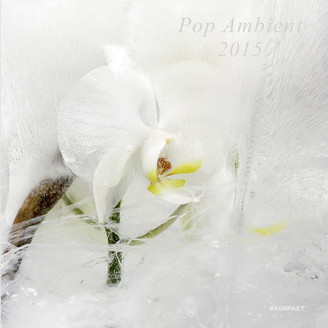 Since its inception in 2001, the POP AMBIENT compilation series has played host to an incessantly growing pool of highly distinctive artists, yet somehow managed to stay focussed on its overarching aesthetic ideas. Due in no small part to the series’ curator Wolfgang Voigt, each installment was able to create a conclusive narrative, succesfully deploying new talent alongside household names. POP AMBIENT 2015 is no different, introducing debutant soundsmiths THORE PFEIFFER and MAX WUERDEN while welcoming returning Pop Ambient staples such as LEANDRO FRESCO, ULF LOHMANN or JENS-UWE BEYER.