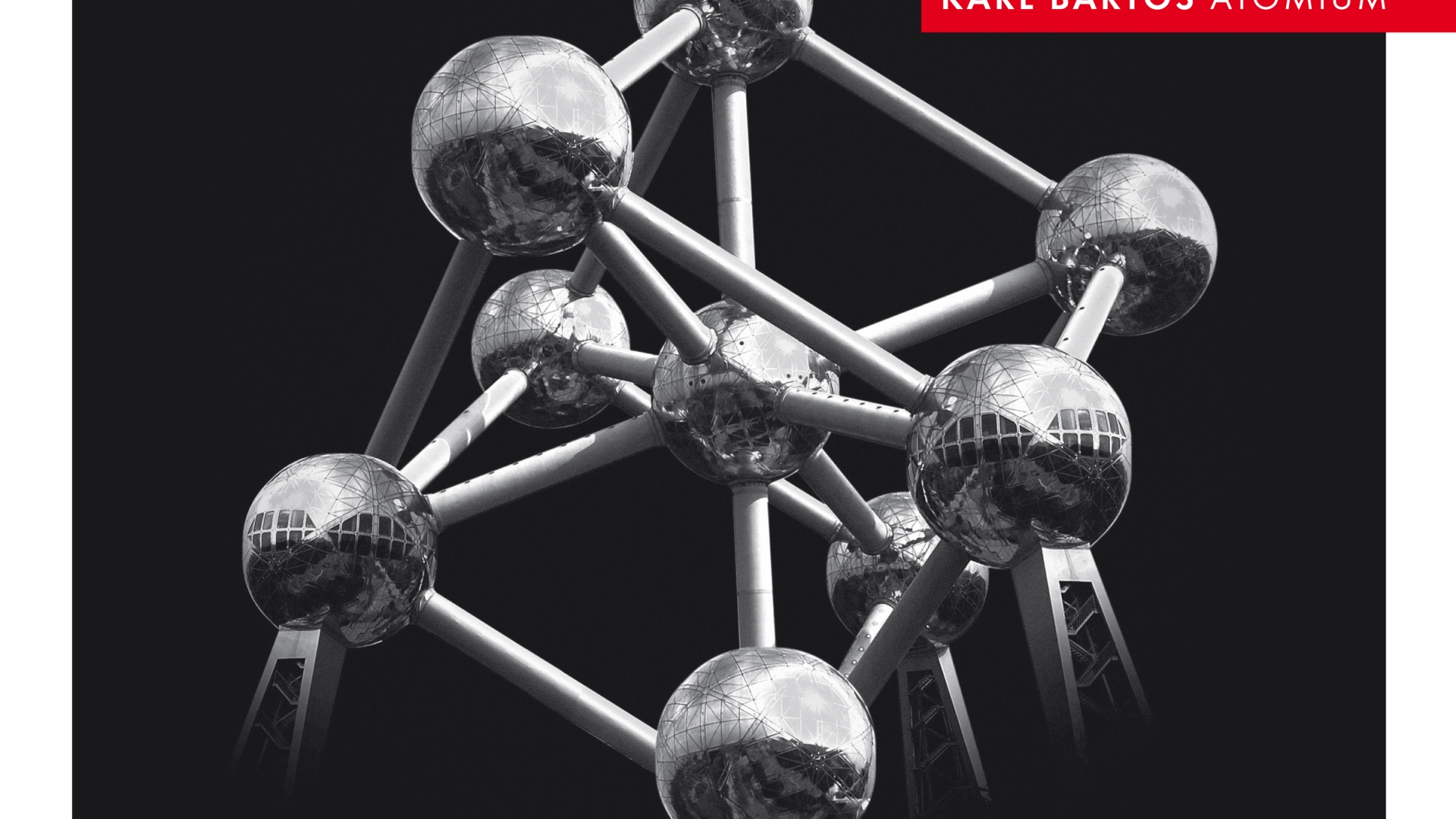 Imagine this!
Square de l’Atomium, Brussels, Belgium. Some time ago in late summer Lotte Reiniger, Walter Ruttmann, François Truffaut, Jean Giraud and Quentin Tarantino held a conference in the upper sphere of the Atomium. The main topic of their meeting was film editing. Eventually Walter raised a question about rhythm: “When is a cut rhythmically interesting and right?”, he was asking. Subsequently the conversation went on and on.
After a while it was getting dark and it started raining outside. Lotte looked out of the window and through the pouring rain she noticed a black Citroen “Berline” in the distance. The limousine was driving full speed towards the Atomium and finally circled around it in a seamless glide. Lotte, curious by now, got her opera glasses and although the Citroen looked overcrowded she could recognize five passengers: Igor Stravinsky, Witold Lutoslawski, Bernard Herrmann, John Barry and Pierre Henry. “Unbelievable!”, she yelled ecxited. And in no time Lotte, Walter, François, Jean and Quentin rushed down the escalator – passing by director Henri Simons – to team up with the guys. We don’t know if they ever met but it would have been wonderful, wouldn’t it?
Alright – but who’s that man observing the sequence in a pale trenchcoat outside the building? Yes, that’s Karl Bartos completely transfixed by the situation. And, believe it or not, exactly at this very moment Karl comes to the conclusion to write a song and shoot a film about the Atomium, this gigantic model of an iron crystal. And this is what he came up with…
For his first single taken from the forthcoming album “Off the Record” Karl Bartos has shot and edited this surprising film. The single will be released worldwide on 1 February 2013.
No other edifice in Europe symbolizes the rise and fall of atomic power quite as dramatically as the Atomium. This gigantic model of an iron crystal, erected for the 1958 World’s Fair in Brussels, finds its musical voice on “Atomium”.
But what does iron crystal music sound like? The ex-Kraftwerk member combines variable metrics and intelligent rhythmicity with calculated noise and the elegant weightlessness of his melodies – neoclassicism meets avant-garde electronica. 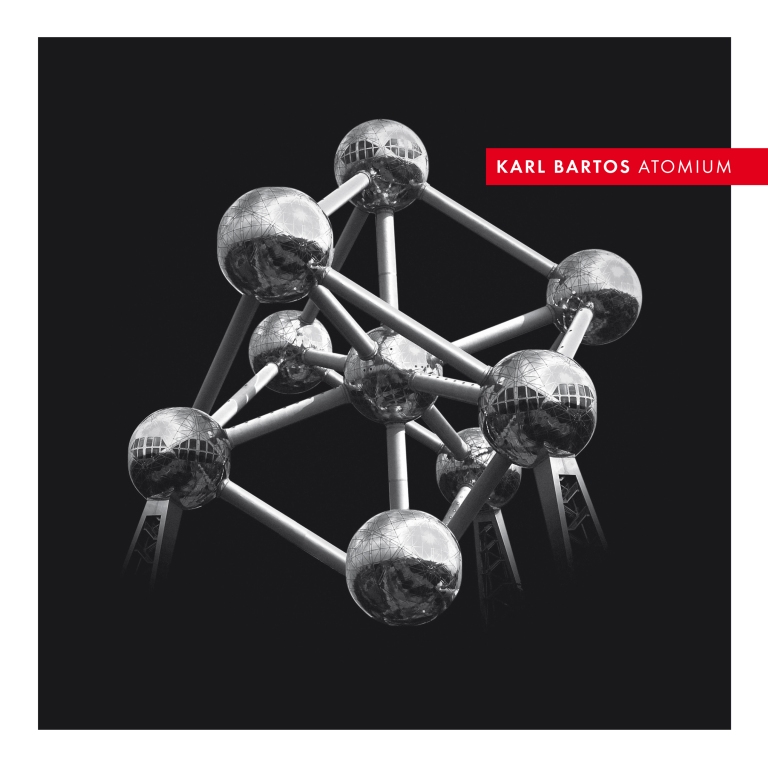