The third single from VCMG is coming out digitally as an exclusive to Beatport, everywhere else two weeks later on August 20, 2012. “Aftermaths” will feature remixes from LFO and Alva Noto among others and the 12″ vinyl is set to be released on the same day. Here is the full tracklist as listed on Martin Gore’s personal web site: 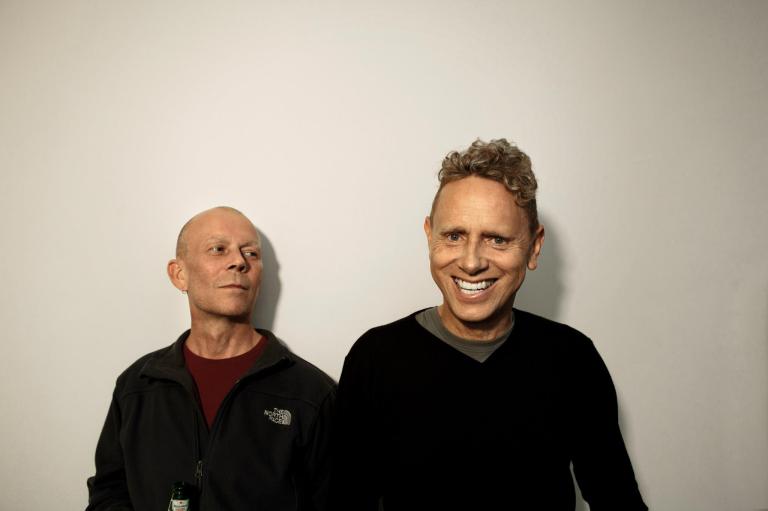