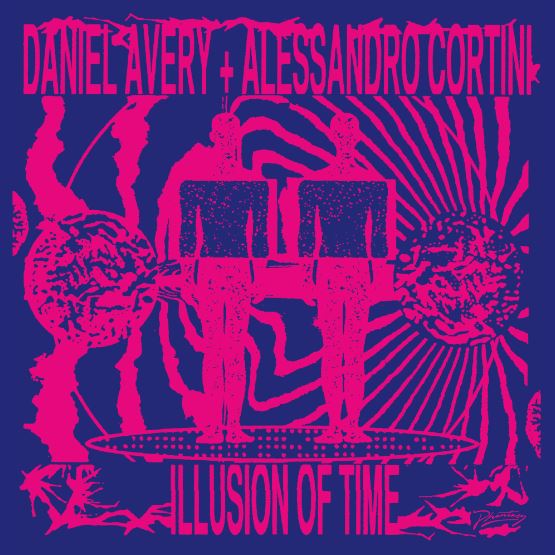 To coincide with the announcement, the pair have shared a video for the album’s title track directed by Sam Davis and Tom Andrew, who has previously received two UK Music Video Awards nominations for his work with Avery.