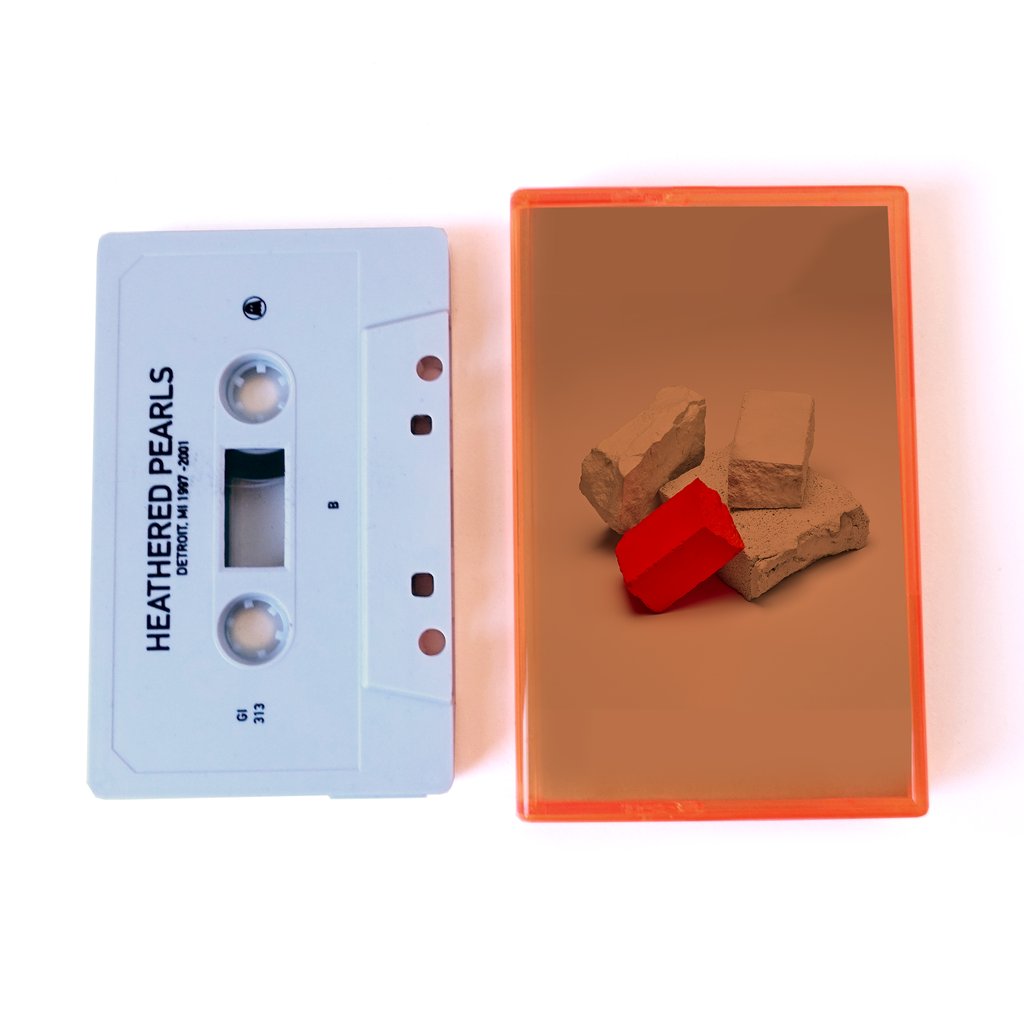 Since his 2012 debut as Heathered Pearls, Jakub Alexander has constructed art — music, objects, installations, performances — as a way of re-imagining fragments of his past and mapping ideas for his future. With Detroit, MI 1997 – 2001, the Polish-born, Detroit-raised producer reflects on a formative era through ephemeral dance music.

The EP is a tribute, not a replica. Alexander is quick to assert that while he appreciates traditional hardware he’s never been eager to collect it; he opts for a short list of soft synths, free of sampling, run through a precise process of decay. “My many attempts at techno,” he’ll humbly joke. The music pulses like a memory resurfacing, vivid but inexact: a form both familiar and new. Cool, cavernous opener “Under The Bridge” reverberates back to the shipping container raves once held under the Ambassador Bridge, on the banks of the Detroit River en route to Canada. “The Chop Shop” retrofits tension into bliss, recalling the sprawling West Side warehouse that handled illegal cars by day and hosted legendary parties by night. “Mack & Bellevue” relives the underground grit of its beloved namesake, the low-lit, decayed East Side space, throbbing dust from the rafters after dusk. The final track is an exuberant, sidewinding wink towards “The Packard Plant,” the abandoned automotive manufacturing center which served as ground zero for Midwest rave culture.