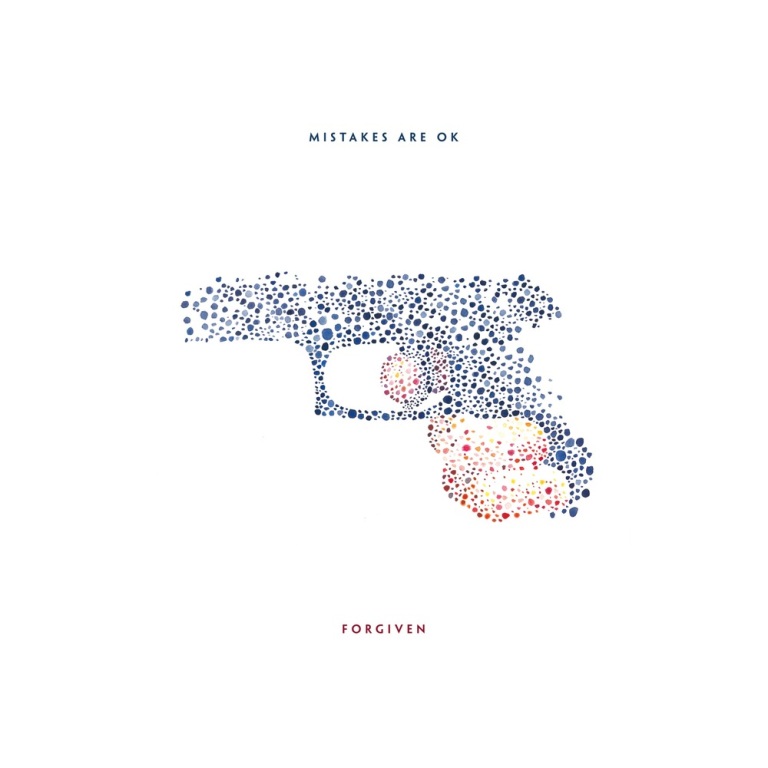 Following celebrated remixes for the likes of The xx and John Talabot, Mistakes Are Ok will release his debut album, ‘Nowhere Near’, in early 2016. Forgiven is its first single, and comes backed with two stellar remixes by Giegling’s Edward.

Mistakes Are Ok sound is not easy to pinpoint. With influences ranging from pop to dub, kraut to house and disco to electro and an approach to production somewhere in between the grainy sounds of Actress, the organic sampling of Four Tet and the pop sensi- bility of his longtime friend John Talabot, his productions are equally hazy, psychedelic and emotional.

‘Forgiven’ is a captivating slo-mo number that displays a woozy atmosphere in which mourning chords and melodies are propelled by shuffling rhythms, and with interlacing voices and tropical-indebted chimes.

The 12” comes wrapped in beautiful artwork by Australian via Berlin illustrator Elliot Beaumont.