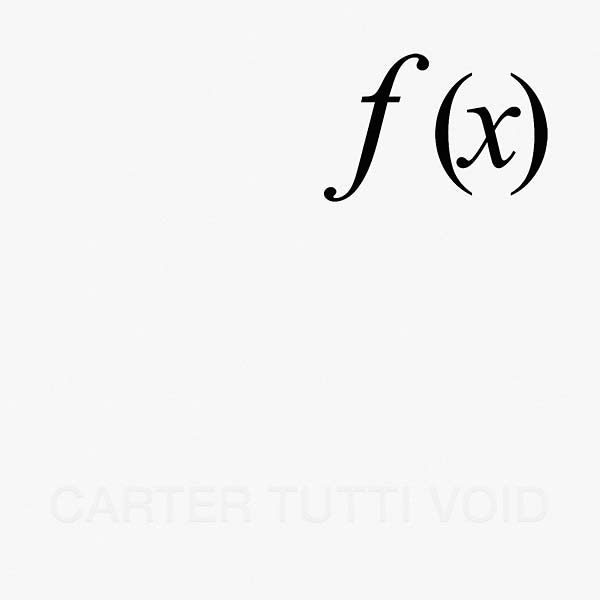 Featuring their distinctive metallic guitar sound, distorted vocals, resounding bass lines and electro industrial rhythms this music is not for the fainthearted.

The vinyl album has five tracks and comes with a free digital download code.

f (x) will be released worldwide by the legendary Industrial Records label (home of Throbbing Gristle since 1976) on 11th September.