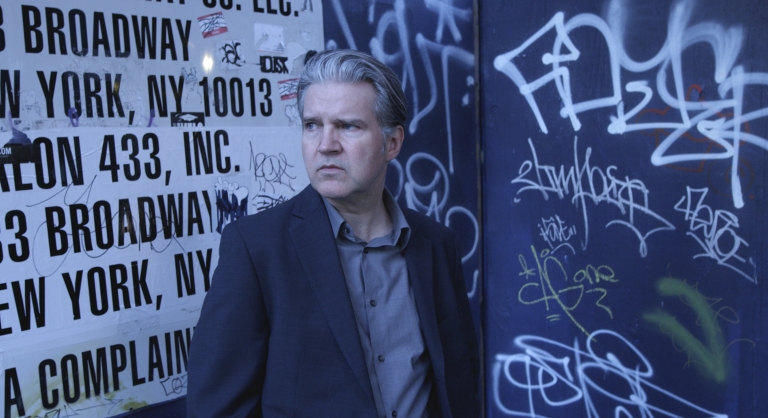 Late in 2011 Hans-Joachim Roedelius and I agreed to embark upon an album project together. I felt that I needed a new instrument, a new process for the project. Far too much of my time, I felt, was spent working with computers—my correspondence, my calendar, my finances and so much of my music was made with computers. I wanted less time in front of a screen.

That October I assembled my first Eurorack modular synth with modules bought from my friend Noah’s brother and a West Coast online store—a basic single voice system with rudimentary sequencing. I had no experience whatsoever working in this way.

I studied. I spent a great deal of time at Muffwiggler.com. I had long been interested in Generative Music. I think that my subliminal knew it would recognise the music I was reaching for, but my knowledge of electronic engineering was insufficient to proceed with any confidence. So I read Allen Strange. Every couple of days I studied and experimented with a new technique or concept. I recorded everything.

The system grew. I found ways to create what I would call music using these new methods—to create points of departure for Roedelius. Three years later, it is clear that my submissions were still very much the work of a student. My dissertation, maybe. But is this a bad thing? Are the student’s works necessarily inferior to the master’s? Learning is often exciting, inspiring. Is knowing ever that much fun?

“Selective Studies Vol. 1” was released early in 2013. I am very happy with it. The critical response to it was extremely heartening and to be honest, far beyond my expectations. A few months later, our record company Bureau B asked me what I planned to do with the unused submissions (both Joachim and I had submitted maybe 400% more than was ultimately used). Might I release some of them as a solo project?

But they are not finished, I said. To which they countered—maybe they are better for not being finished…

I have been recording songs for long enough, now, to be able to admit freely that some of my demo recordings are indeed superior to the final versions. But this was a different concept being proposed. I had deliberately left space for counterpart, harmony, whatever… could such space, such absence actually benefit the piece? Maybe even more so that the expected adjunct?

Enough time had passed since I submitted the pieces (Spring 2012) and Bureau B’s suggestion (Fall 2013). I could see that they had a point, and two or three pieces immediately identified themselves as having profited from their rejection. We agreed to work towards an album of what I have come to call ‘slight pieces’.

The result is the called 1D. Some pieces were originally created with overdubs by another in mind. Some were simply experiments. One or two may have had loftier ambitions…

None of the pieces involves the use of a piano keyboard or a computer, except to record it. Some modulations were executed by hand. Most were generated by programmed sequencers and logic. Each piece is a self contained electronic circuit.

When it came to selecting the pieces it became clear that certain pieces would need to be shortened if this was to become an LP or CD. I made rudimentary edits, the difficult stuff was done by Jonas Foerster in Berlin.