Warp’s mysterious electronics man patten has just announced his follow-up to last year’s Eolian Instate EP, a new LP, Estoile Naiant, out on February 24. The press release explains the record is, “[i]nformed equally by Argentinian writer Jorge Luis Borges’s evocative maze-like short stories, late nights at early FWD events, the open tunings of Sonic Youth’s chiming guitars, or brand new research in cognitive science, patten’s world is without boundaries or genre, and instead is one which has the lysergic experience of what it is to be a living breathing human, here, now, today at its core.” [Source] 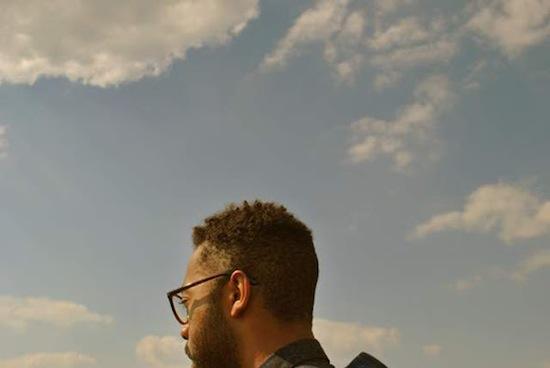