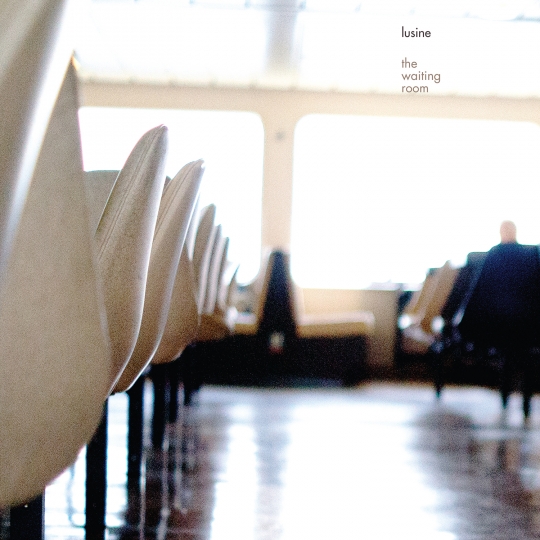 Seattle-based producer Jeff McIlwain’s work has long inhabited the fertile border zone between electronic pop and experimental electronic music — it’s a place that’s home to music that has both a brain and a heart, and McIlwain’s been exploring its boundaries for the best part of a decade now. The Waiting Room is his third full-length release for Ghostly International under the moniker Lusine, and his first album since 2009’s A Certain Distance. As with all McIlwain’s work as Lusine, this is a record that’s characterized by both diversity and coherency. [Source]